In this way, Jesus taught people the most basic portions of God’s law and gave the most simple commandments, such as, “Thou shalt not kill,” and “Thou shall not steal,” and so on. These rules deal only with moral standards. They do not deal with the higher principles of spiritual discipline or transcendental realization.

Another aspect of understanding the Vedic teachings and its influence in Christianity is to simply look at what is written regarding the teachings of Jesus. By studying the teachings that are ascribed to Jesus, we can easily recognize that the essence of what Jesus taught was an elementary level of the Vedic process of bhakti-yoga and karma-yoga. Both of these systems are much more deeply developed and elaborated in the Vedic texts, and more fully explained by many of India’s acharyas or spiritual masters. So if you really want to understand the depths of this spiritual path, it would behoove anyone to take a closer look at the instructions and methods described in the Vedic system in order to reach a deeper level of spiritual development.

For example, Jesus taught that everyone should love God with their whole heart and mind, which is the quintessence of bhakti-yoga. Bhakti means devotion and surrender to God. As stated in Matthew (22.36-40):

That is the greatest commandment. It comes first. The second is like it:

"Love your neighbor as yourself. Everything in the Law and the prophets hangs on these two commandments.”

These two rules are the heart of the processes of bhakti and karma-yoga.

In this way, Jesus taught people the most basic portions of God’s law and gave the most simple commandments, such as, “Thou shalt not kill,” and “Thou shall not steal,” and so on. These rules deal only with moral standards. They do not deal with the higher principles of spiritual discipline or transcendental realization.

This is a sign of the kind of people Jesus was dealing with. They were very primitive and had to be taught the most basic of spiritual knowledge. Obviously, one cannot comprehend advanced spiritual topics if he or she does not have any understanding of simple moral values. Therefore, Jesus was very limited in what he could teach the people of that era. As Jesus said, (St. John 16.12-13, 25):

I have yet many things to say unto you, but ye cannot bear them now. Howbeit when he, the Spirit of truth, is come, he will guide you into the truth: for he shall not speak of himself: but whatsoever he shall hear, that shall he speak: and he will shew you things to come. . . These things have I spoken unto you in proverbs: but the time cometh, when I shall no more speak unto you in proverbs, but I shall show you plainly of the Father.

Jesus also taught that one is judged by his works and the way they behave. This is also the same process as found in bhakti and karma-yoga. Without good works and sincere devotion, one cannot enter into the kingdom of God. Yet, we find in modern Christianity an emphasis on faith, not on works. But this is not upheld in the Bible, as we can see in this verse:

“But wilt thou know, O vain man, that faith without works is dead.”

Jesus never said that faith alone was all it took to enter the promised land. The way one works is a sign of his faith. And those that do claim allegiance to the faith and preach in the name of Christ yet do various duplicitous activities in private are still bereft of attaining the favour of Christ, as stated in Matthew (7.21-23):

Not everyone that saith unto me, Lord, Lord, shall enter into the kingdom of heaven, but he that doeth the will of my Father which is in heaven. Many will say to me that day, Lord, Lord, have we not prophesied in thy name? And in thy name have cast out devils? And in thy name done many wonderful works? And then will I profess unto them, I never knew you; depart from me, ye that work iniquity.

This, therefore, is the essence of Jesus’ teachings that, as we can see, include the same basic principles of bhakti-yoga and karma-yoga (loving God, upholding God’s law in all our actions, and doing good for others), which is fully explained in the Vedic literature. Jesus never presented anything new or invented, but taught what God had taught and gave all credit to God, as verified as follows:

The son can do nothing of himself, but what he seeth the Father do.

When ye have lifted up the son of man, then shall ye know that I am he, and that I do nothing of myself; but as my Father hath taught me, I speak these things.

I go unto the Father, for my Father is greater than I.

In these verses we have the words of Jesus from the Bible that explain that he taught only what God had spoken and was not himself God, but was the son of God the Father. Furthermore, in Bhagavad-gita (9.17), Krishna specifically explains that He is the Father of all living entities, and (Bg.7.6, 10.8) is the origin of all that is material and spiritual.

Therefore, no contradiction exists in the understanding that Jesus was a son of God, and Krishna is the supreme Father and Creator of all. In this way, we can see that the essence of Christianity is the basic teachings of the Vedic philosophy which was developed much earlier and more deeply than that which is presently found within the philosophy of Christianity. 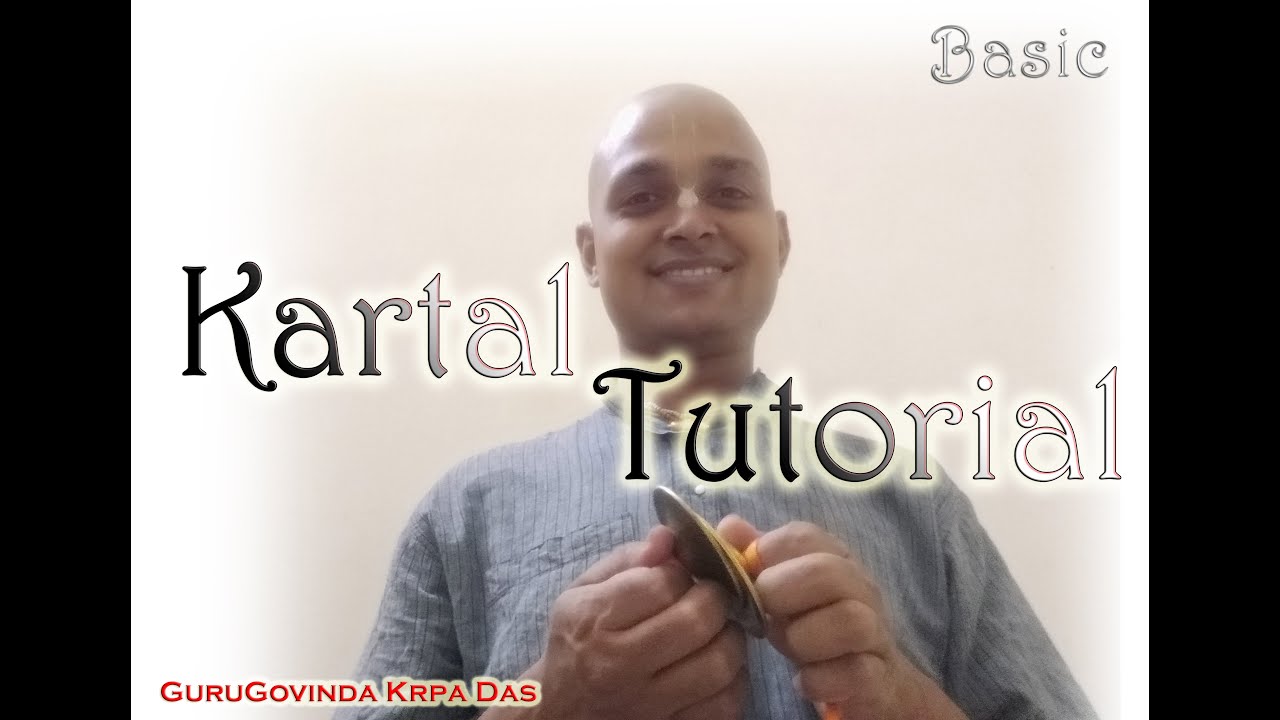 This video gives basic Kartal lessons for beginners to play in kirtan. Practice... 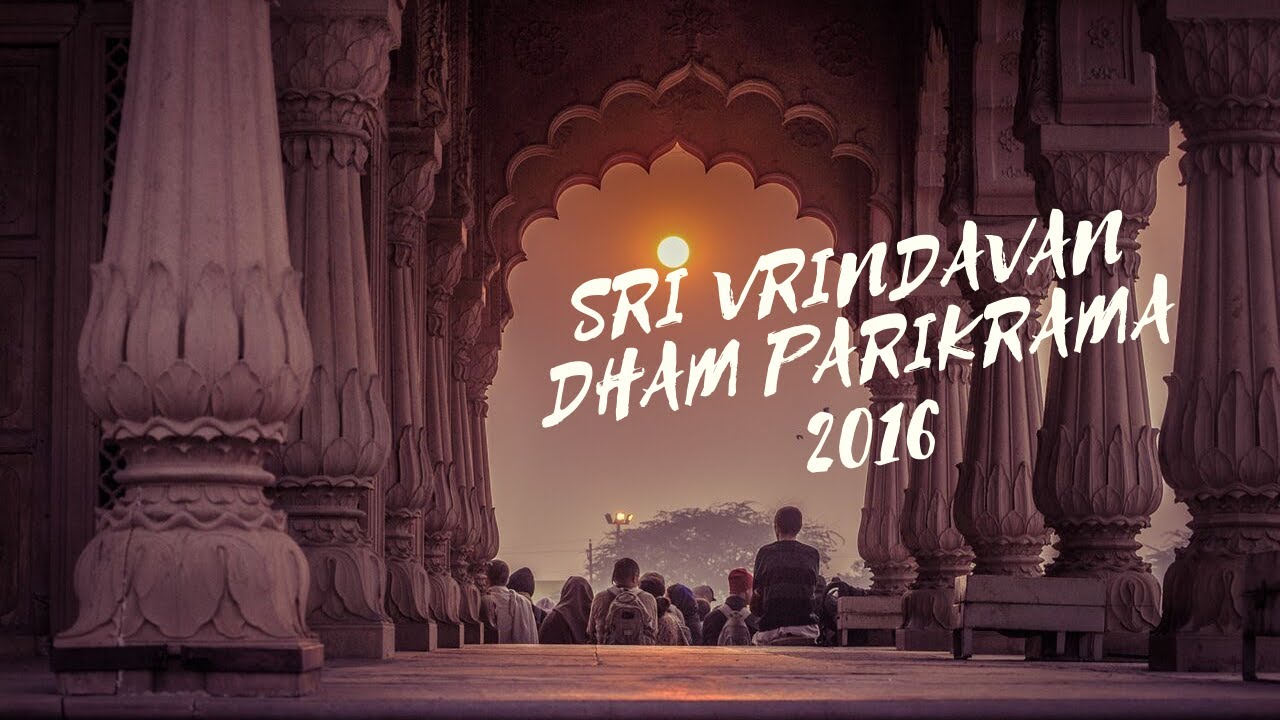 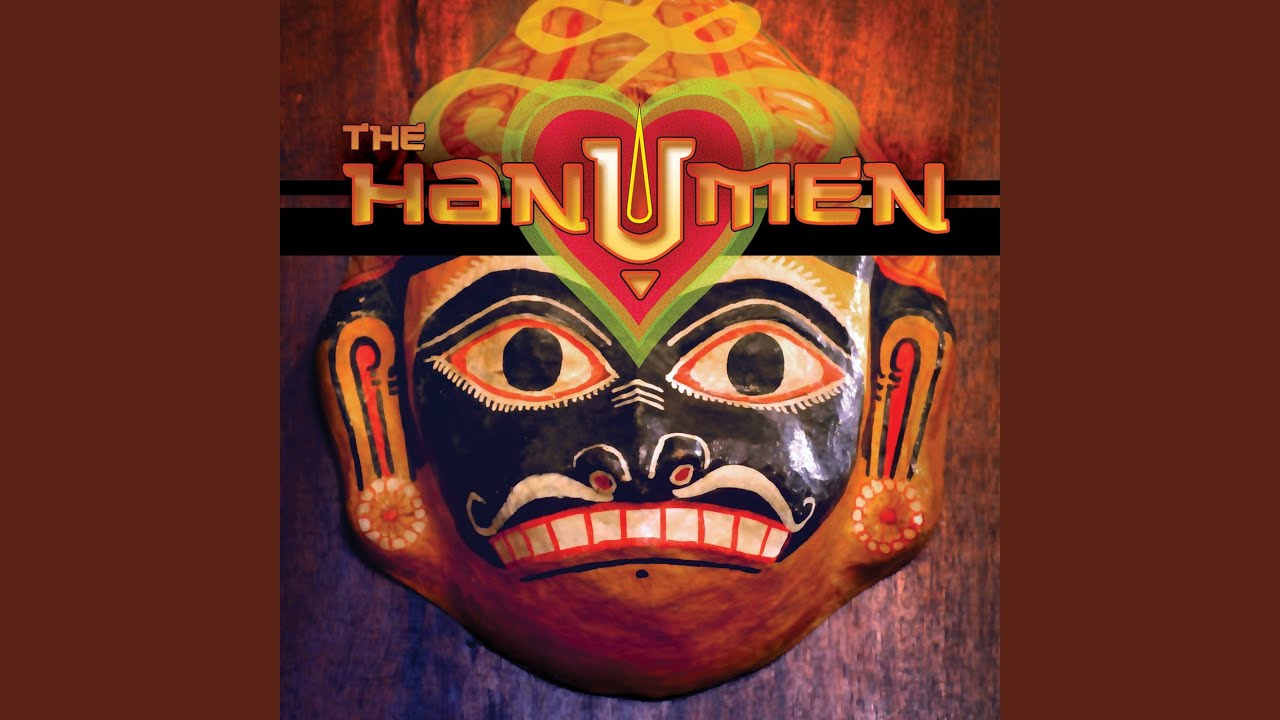 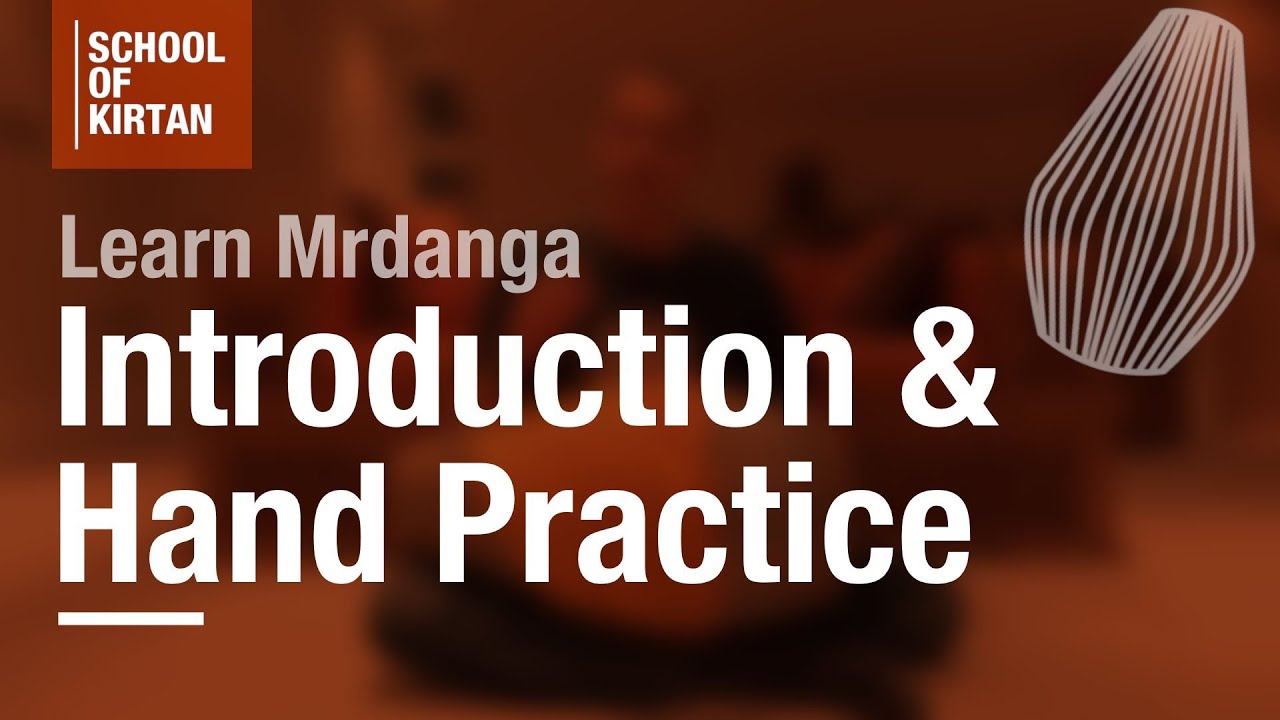 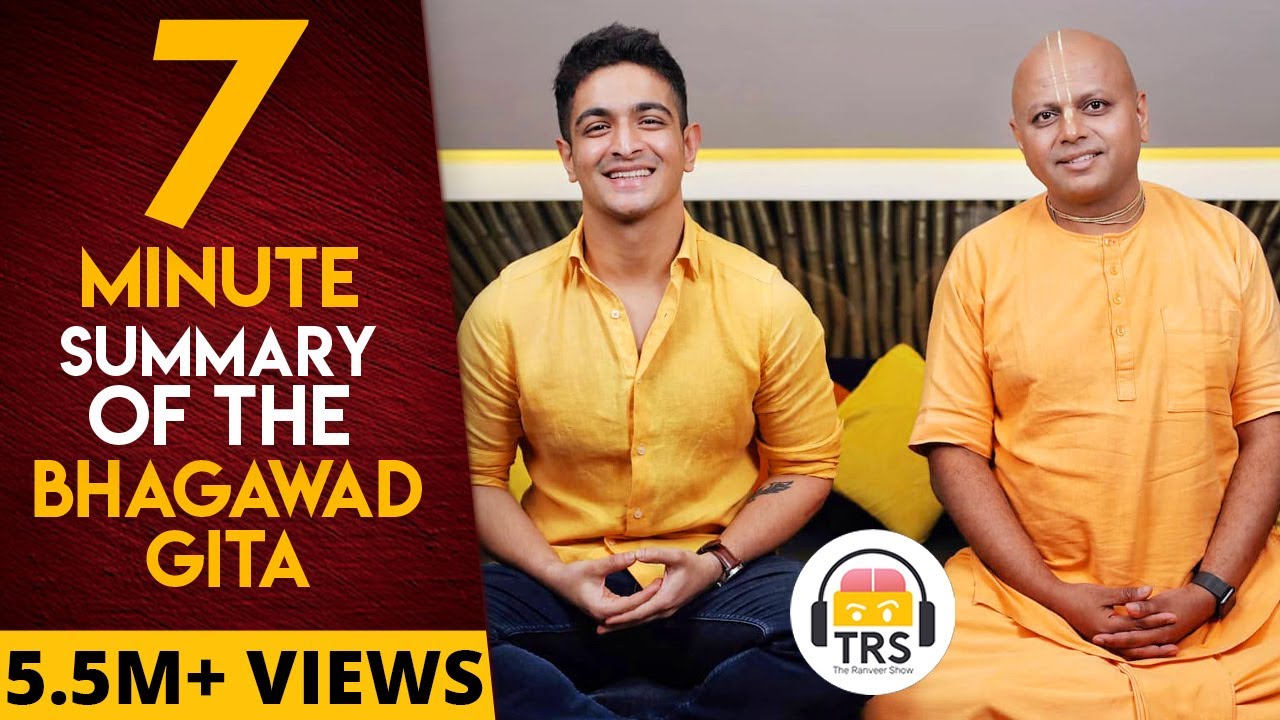 What does the Bhagavad-Gita teach?

Spiritual self-realization is the subject matter of the Bhagavad-Gita.

"The reason this Ekadashi is so auspicious is that it celebrates the day when the...

What is the history of the Bhagavad-Gita?

Unlike the non-Vedic scriptures (scriptures from outside India), the Bhagavad-Gita,... 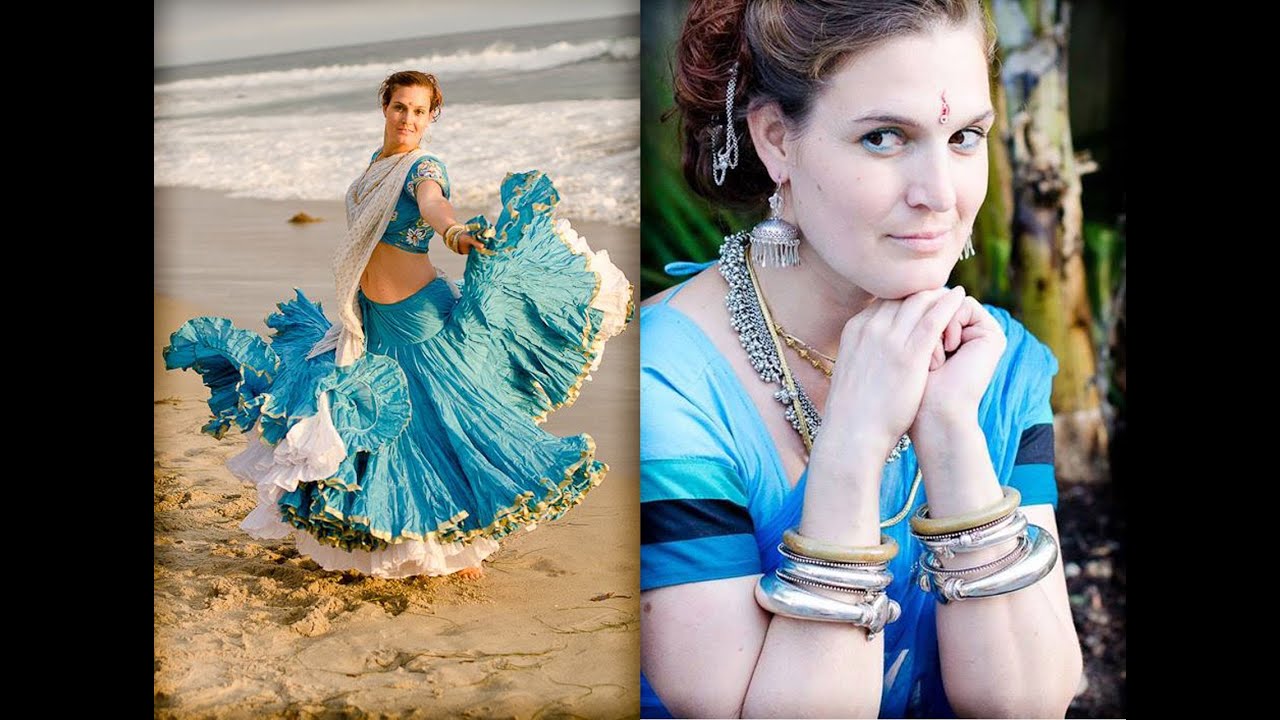