“Higher Taste” depicts how Srila Prabhupada changed the misdirected lives of many people in the modern world through the Holy Name and Krishna Prasadam. Living beings by nature want to enjoy (anandamayo ‘bhyasat) and 2 common means of enjoyment are through food and music.

“Higher Taste” depicts how Srila Prabhupada changed the misdirected lives of many people in the modern world through the Holy Name and Krishna Prasadam. Living beings by nature want to enjoy (anandamayo ‘bhyasat) and 2 common means of enjoyment are through food and music. Srila Prabhupada used these means to spread Krishna Consciousness among members of the American counter-culture movement and transformed their lives forever.

Krishna Prasadam, sanctified karma-free vegetarian food offered to Krishna is a healthy, tasty and nutritious option to satisfy the taste buds of people and also purify the heart. By switching over to a diet of Krishna prasadam, many in the world have overcome eating habits that involve causing violence to other creatures.

Prabhupada also made people chant the Hare Krishna Mahamantra by participating in kirtan and japa meditation. This process allows people to overcome self-destructive addictions and other negative emotions within the mind and bring out the divine godly qualities of the soul. The video shows the story of how a person addicted to drugs could overcome his addiction and become a policeman and thus dedicate his life to serving society.

"Higher Taste" is a video tribute to Srila Prabhupada by Mahatma Priya Das, Brahmachari monk in ISKCON Pune on the occasion of his 124th Vyasa Puja. It is our request to share this video far and wide to spread awareness about Srila Prabhuada’s glorious contribution to this world.

A Day in the Life of a Gurukula Boy

By proper combination of these six tastes every day, avoidance of excessive or deficient...

The month of Purusottama (Vishnu, or Krishna), is considered to be the greatest... 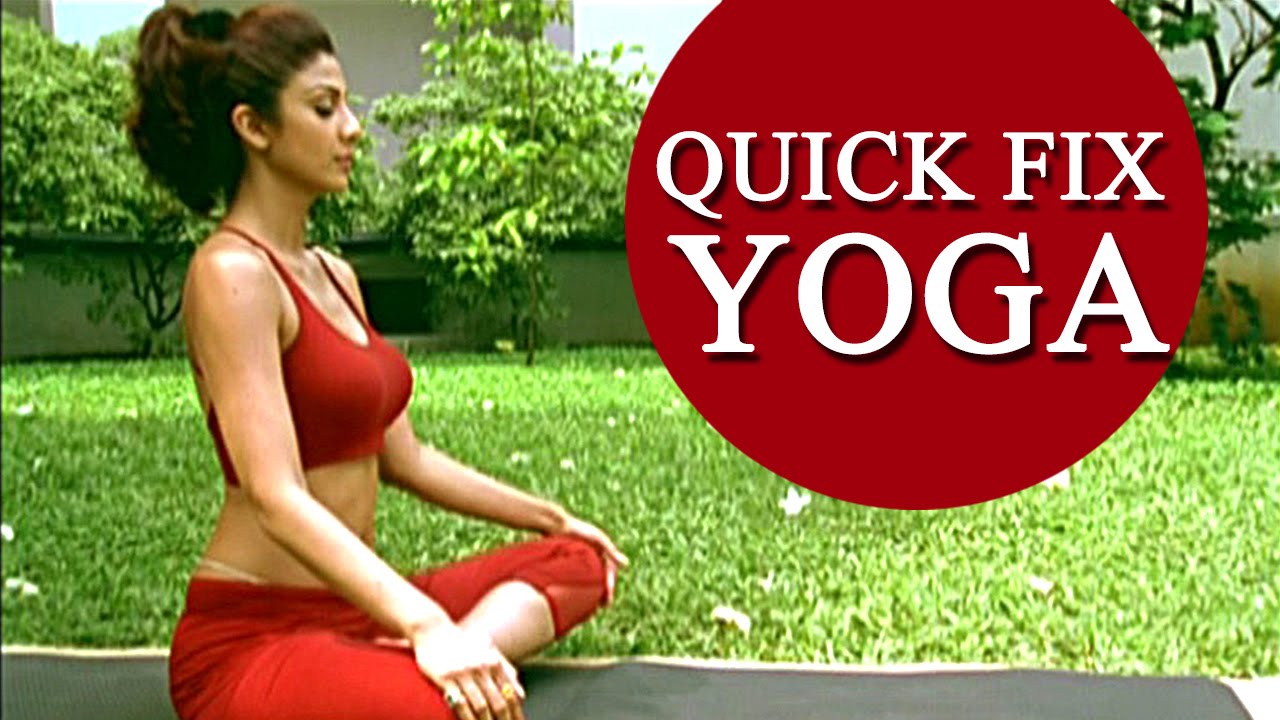 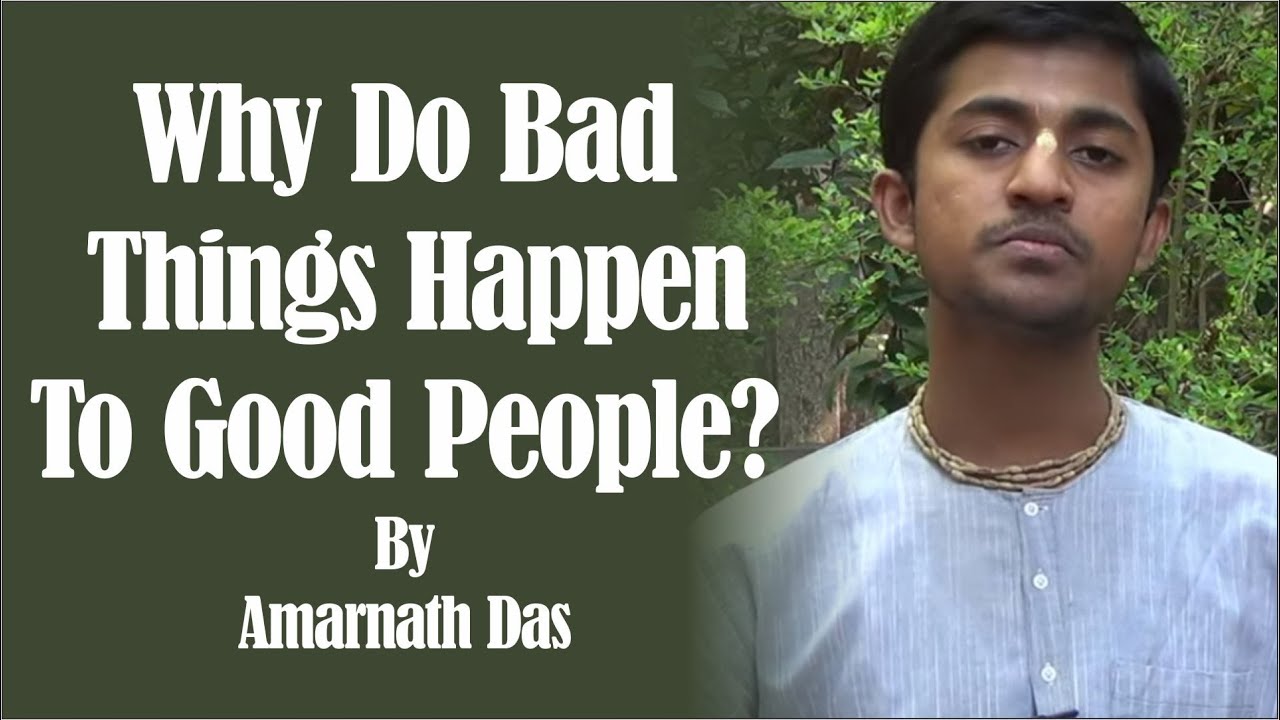 Why do bad things happen to good people? | by Amarendra... 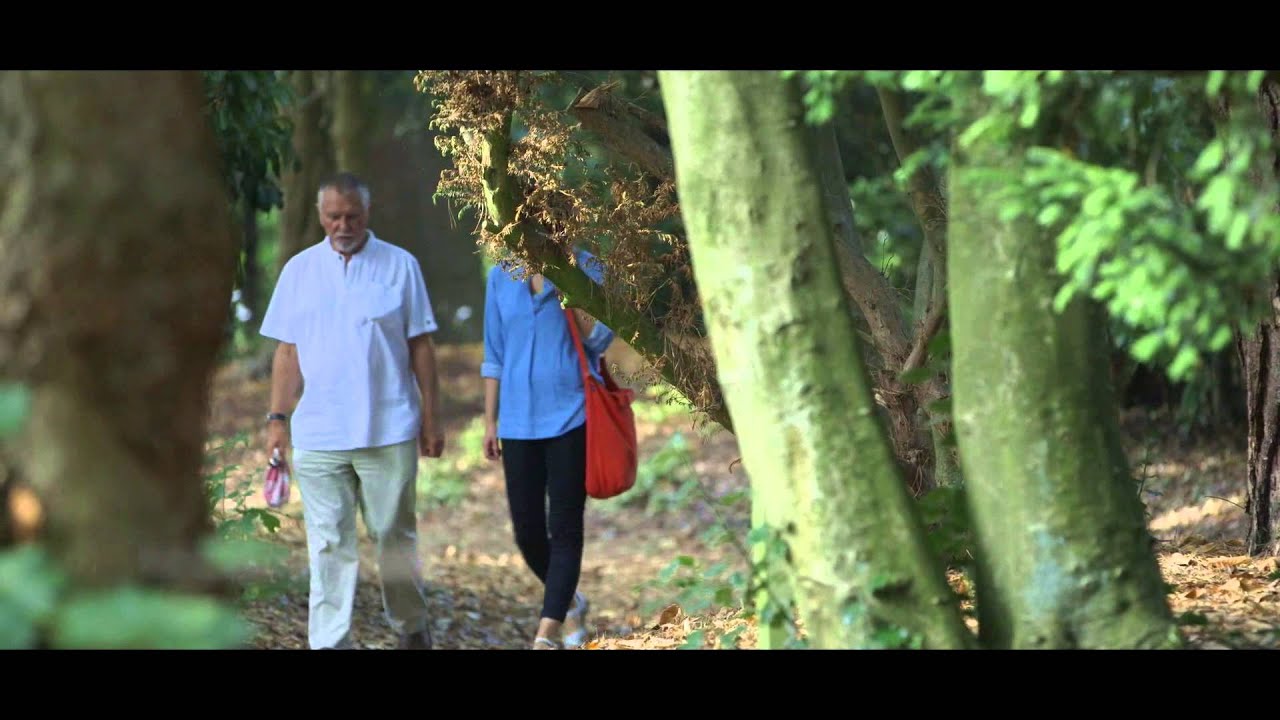 Sanctuary of the Soul - ISKCON London

How does it feel at ISKCON London? What do you look for? Hear what the visitors...

Śrīla Prabhupāda was very fond of this song and sang it just before his lectures....

These quizzes are graded and sent to the user's e-mail address provided. There is...

From lust to love - KKSBlog

The material world is dominated by lust. That is what this world is all about; lust...